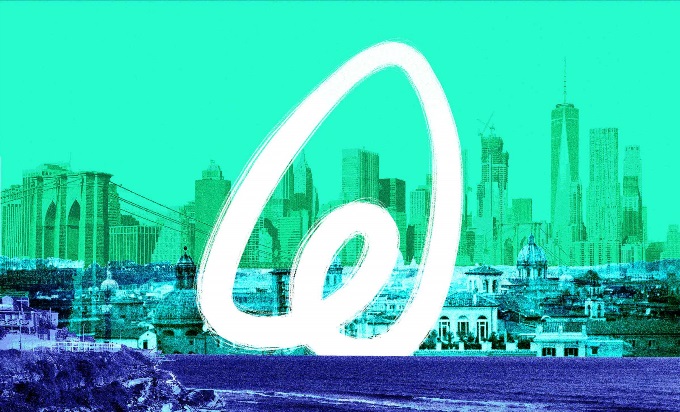 Summary: Paying attention to user experience was Airbnb’s saving grace. It may be the difference between the success or failure of your digital products, too.

The other day, I was listening to NPR’s How I Built This podcast episode on the creation and success of Airbnb. It’s an outstanding podcast and if you’ve never listened, you should. But that particular episode struck a chord with me because of this: Airbnb literally wouldn’t exist if it hadn’t been for user testing.

When they founded Airbnb, Joe Gebbia and Brian Chesky were developers. They’d made a lot of money building websites and knew their way around code and functionality. But even so, the original Airbnb site didn’t have many users. The company was losing money. It couldn’t attract investors. Airbnb was in the feared “trough of sorrow” that kills so many new businesses.

It was then that they got some very good advice from a mentor: Go to your customers. They flew to New York, thinking they’d drive more bookings if they could be there in-person to help their hosts listing places for rent take better pictures of their homes.

Host customers were impressed with the new professional photos Gebbia and Chesky took of their places. It got them talking about the Airbnb site in general, sometimes for hours. And in the course of conversation, these customers showed Gebbia and Chesky how they completed site tasks for listing their homes: accessing calendars, adding images of their place, or messaging lodgers.

It was a mess. What Gebbia and Chesky, as developers, thought was a perfectly designed interface was, in fact, hopelessly complicated. They had stumbled upon user testing. And it worked wonders.

Gebbia and Chesky immediately fixed the confusing and frustrating parts of the site.  Engagement sky-rocketed. In just one week, Airbnb’s weekly average revenue doubled. They were suddenly pulling in enough revenue to attract investors, those investors backed the business, and now we can all stay in a treehouse in Atlanta or a yurt in Bavaria in just a couple of clicks.

Fortunately, you don't have to accidentally discover user testing. You're reading this post. Always, always, always engage with your users. Interact with them before you start any digital project. Watch them use the existing site or app. Observe their current processes. When you’re designing the new interface, test it with real users before anything is set in stone. Ask real people to give feedback on what you think is the finished product.

Paying attention to user experience was Airbnb’s saving grace. But it isn’t just important for startups or disruptive new technology. It very well could be the difference between the success and failure of your digital products, too. Next time you think UX is a luxury or a corner you can cut, remember Airbnb. Then do what they did: Go to your users.